Yet we’re implicitly aware of this simple truth: You can’t change what you refuse to confront. Ignoring a problem doesn’t solve it. Pretending everything is all right doesn’t make it true. In fact, most problems that go unaddressed tend to escalate. What started as a small issue becomes a major challenge. Like it or not, confrontation is a critical part of leadership.

1. Confrontation Has an Expiration

We tend to put off what we dread. But the anticipation only adds tension. The best thing you can do when you have identified a problem is to tackle it head on. Frustration grows over time. Take time to think it over, but don’t create an unnecessary gap for your mind to fill. Go to the person and reasonably and kindly confront the issue. Ask them for clarity. Give them the benefit of the doubt. Hear them out.

Failing to confront an issue doesn’t just affect the parties involved, it affects everyone in the organization who is aware of the situation. Whether they are directly involved or not, your team is watching to see how you will resolve the issue. Diffusing the situation and bringing it to a reasonable conclusion will be a win for your organizational culture. People will see and take note of how you handle it. It won’t always be perfect, but the worst thing you can do is leave it unresolved. And the longer you wait, the more likely you are to do just that. So don’t wait too long. Confront it quickly and move on.

Part of the reason we tend to avoid confrontation is because we associate it with negative emotions. Anger. Frustration. Disappointment. But confrontation doesn’t require negative emotion. You are not confronting an issue because it makes you angry, you are confronting it because it is misaligned with your organizational values, vision, or culture. Often the reason for confrontation is to seek clarity. Something seems wrong but we can’t be sure until we have a conversation.

When we shift our perspective on confrontation in these ways, viewing it as a realignment or a clarification, we don’t have to worry about how the conversation will go. (Worrying wouldn’t make it any better, by the way.) We can approach the person confidently, knowing we have their best interests, and the best interests of the team, group, organization or family, at heart. Confrontation is not an unfortunate necessity. It is an opportunity to clarify, reconcile, and realign.

Though we may naturally view confrontation in a negative light, the reality is that confrontation communicates a positive truth. Approaching someone to resolve an issue tells them that you care about them. If you didn’t care, you wouldn’t take the time and energy required to come to a resolution. Athletes will tell you the moment the coach stops coaching you is the moment he stops playing you. Because you don’t waste time coaching someone who’s not going to contribute to the game. Confrontation says I value your contribution.

Confrontation should be a conversation. Don’t just speak. Listen. Communicate your perspective on the situation and ask questions to gain clarity. Always assume the best. If the interaction is going to be effective, you are going to have to consider your approach carefully. If the person you’re confronting feels that you value and hear them, they will be much more likely to embrace the feedback you give. Before you move on, allow them to share what they understood from the conversation to ensure that you are both walking away on the same page. Nothing creates frustration like unmet expectations, and nothing leads to unmet expectations like a lack of clarity. Take the extra time to achieve absolute clarity and set yourself and the other person up for success.

Leaders are hard on issues but soft on people. Gracious words make your leadership even more compelling. Though people may not think they want confrontation, everyone wants to follow a leader who works to clarify expectations and gives kind but direct feedback when things aren’t measuring up. The only problems that get solved are the ones we confront. When we address issues head on we create room for growth.

The people you’re leading want to grow. Part of your job as the leader — maybe the most important part — is to assume the difficult responsibility of managing conflict, confronting issues, and making your team better. Confrontation isn’t going anywhere. It’s time we change its connotation so we can all go further together. 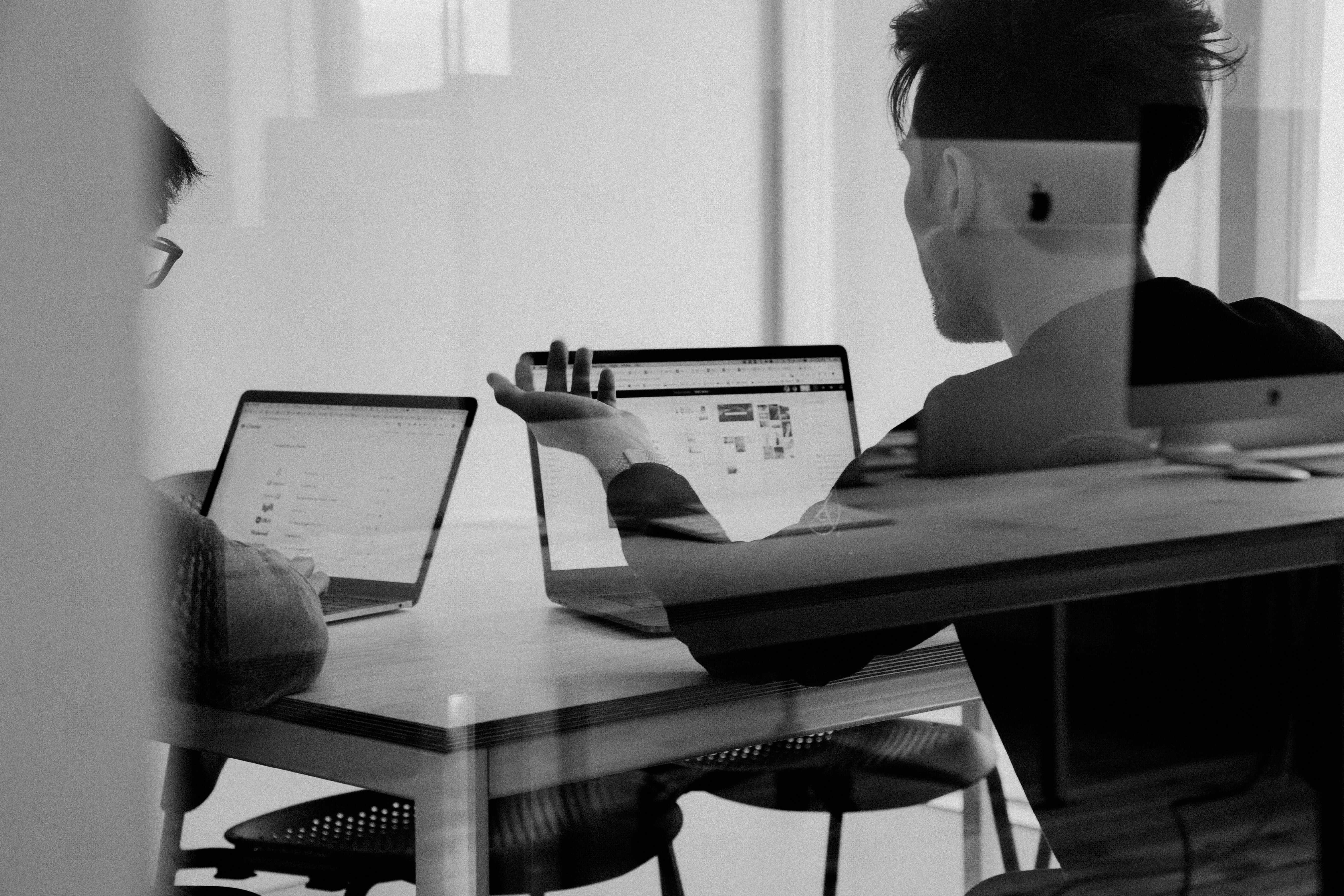 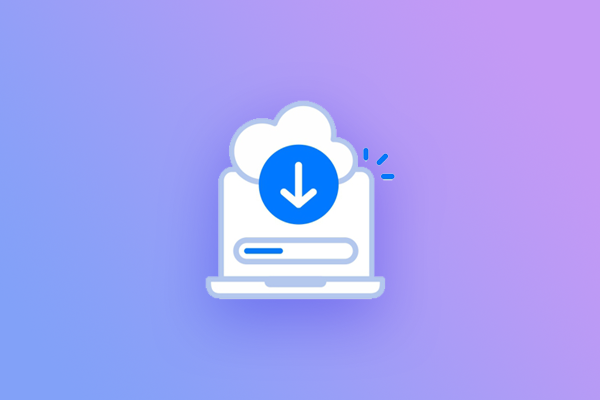 Get help with the hard-to-answer questions.

Our team is here to answer your questions and provide advice and insight when you need it most.

Worship In The Digital Age